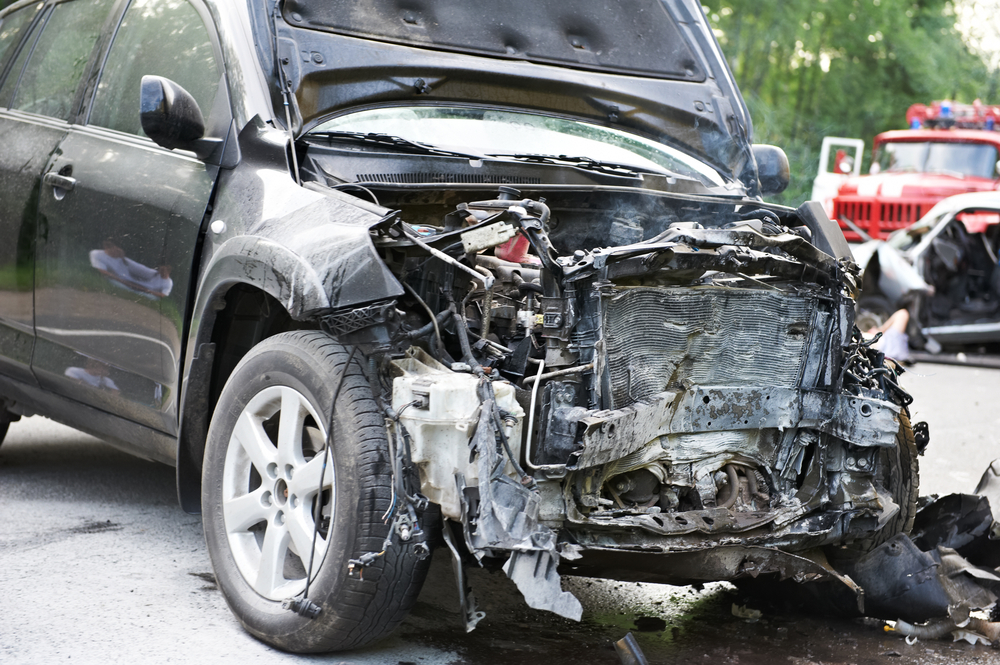 Dangerous guardrails have been installed around our nation’s highways and roadways, including in New York State. For instance, the Texas company Trinity Industries and California company Lindsay Transportation have put guardrails into the stream of commerce that have poor performance records.

Guardrail manufacturers have created lighter and more inexpensive designed guardrails onto the roads. Trinity, for instance, removed approximately 100 pounds of steel from the end terminal and changed the size specifications of critical components in the guardrail systems. Asymmetrical head designs, increasing the rotation during impact, creates a greater likelihood of a vehicle’s exposure to the blunt end of a guardrail during a crash. This is exceedingly dangerous.

Other guardrail issues, exposing the public to unnecessary dangers, remain a threat. Inadequate guardrail testing, non-disclosed design changes, and poor performance records ignored prior to distribution and installation, are all contributing factors to unnecessarily dangerous highways and roadways.