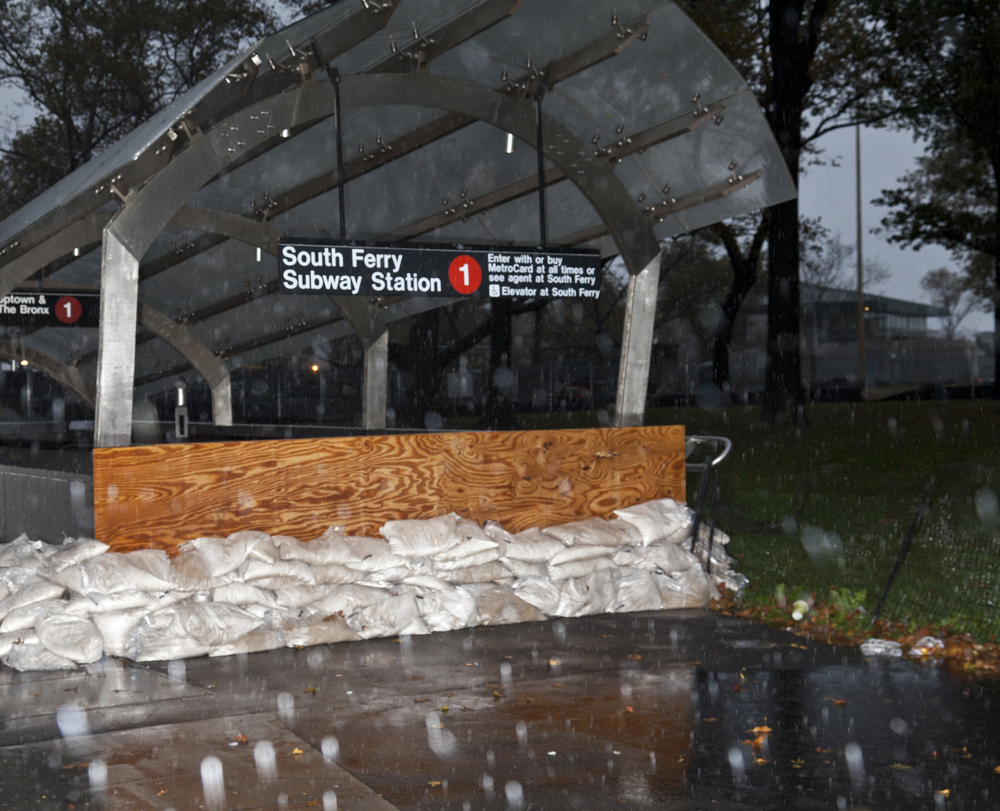 Last week the NY Court of Appeals (NY’s highest court) issued a decision in the important prior written notice area, a hurdle for personal injury plaintiffs who are injured due to defects on public sidewalks. Cities, towns  and villages in New York State have regulations that require proof of prior written notice of a defect on a sidewalk or walkway before you can sue for an injury that was caused due to that defect. Without some proof that the local government was aware of or caused or created the defect, a claim will ultimately be dismissed. In Hinton v. Village of Pulaski (2/21/2019), the high Court ruled that an exterior staircase was essentially the same as a public sidewalk for prior written notice requirements. The Court affirmed the Appellate Division’s ruling dismissing the plaintiff’s case because he could not prove that the Village had prior written notice of a defect on village controlled stairs that caused him to fall and injure himself. In a scathing dissent, Judge Wilson stated:  “In this case, we ask: is a stairway a “sidewalk”? Conventions of normal English, legislative policy, and the invention of the escalator, would answer “no.” But through the alchemy of a “functional equivalence” test conjured from Woodson v City of New York – 2 – SSM No. 27 – 2 – (93 NY2d 936, 937 [1999]), one can buy a sidewalk to heaven, climb the sidewalk to the stars, and build a sidewalk to paradise (with a new slab every day). Indeed, while on the subject of alchemy, if Harry Potter was set in New York, his Dursley abode would no doubt change to a cupboard under the sidewalk.” Judge Wilson pointed out that the plaintiff was very badly injured and lost the ability to earn a living as a result of the accident on the decrepit set of stairs.
The bottom line is: Just because you injure yourself as a result of a defect on a public sidewalk or stairs, does not mean you can successfully sue. If you see a defect on the sidewalk, a crosswalk or stairs, make sure you file a complaint online so it can be repaired, and if the local government is negligent and does not bother to fix the defect, they will be held accountable.
Here is a link to the full decision: https://nycourts.gov/ctapps/Decisions/2019/Feb19/SSM27mem19-Decision.pdf