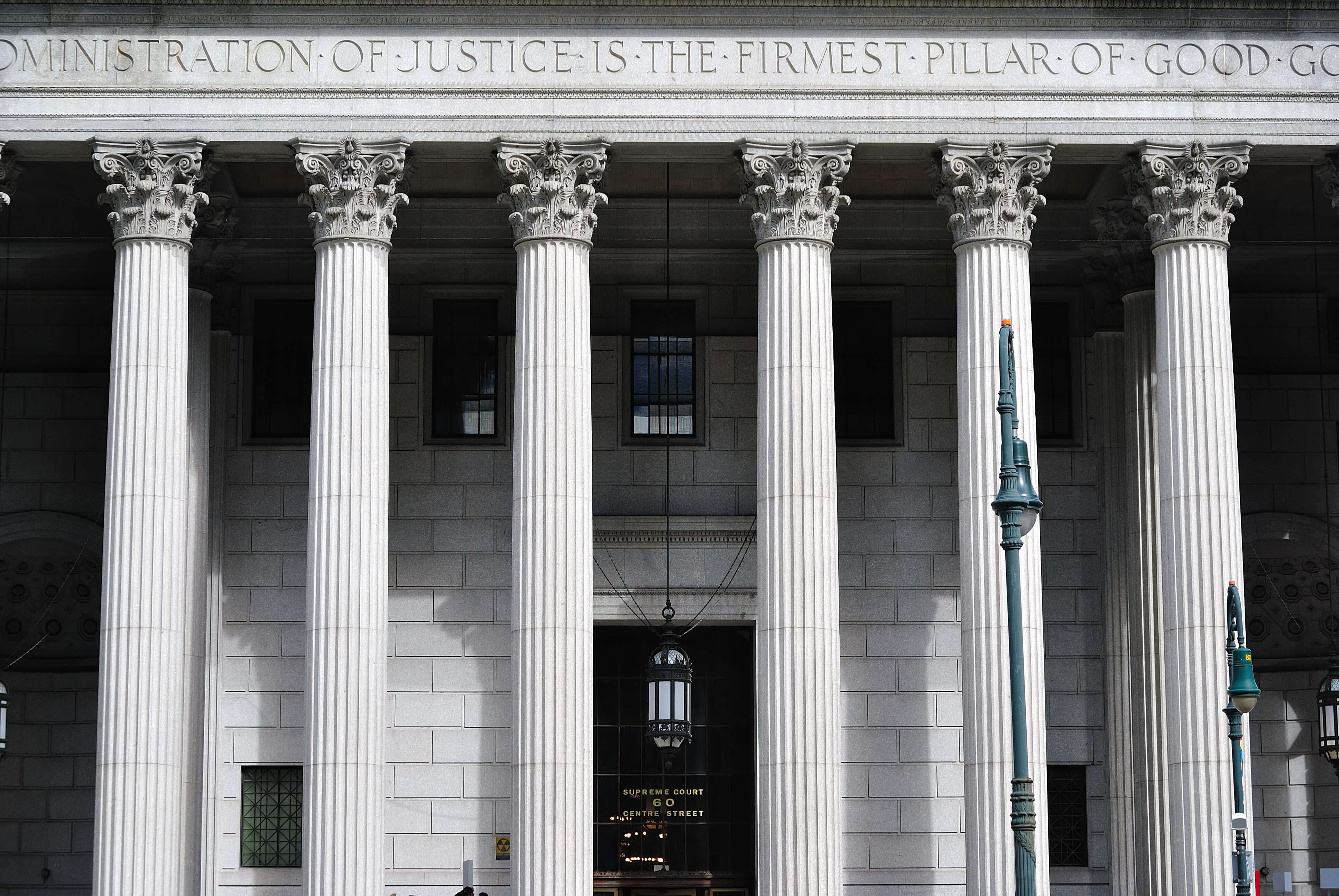 My office is proud to be involved with Rev. Al Sharpton’s National Action Network and the work they do in assisting people who are not otherwise able to afford legal counsel.  First hand, I can tell you that the problems people face here in this city of great extremes in wealth and privilege are not so easy to put in neat little boxes of political, economic or cultural theory and opinion.  That is what Police Commissioner Kelly attempted to do in delivering remarks to the National Action Network meeting recently.

Kelly argued:   “African-Americans, 25 percent of the city’s population, made up 64 percent of the murder victims and 71 percent of the shooting victims last year. African-American men aged 16 to 37, just 4 percent of the city’s population, comprised 40 percent of those murdered citywide; 82 percent of these young men were killed with a firearm. As a city, we can’t stand idly by in the face of these facts.  In 2003, when 96 percent of those shot and 90 percent of those murdered were concentrated in minority neighborhoods, primarily black and Hispanic, we concentrated our newest officers in those areas that had experienced spikes in crime. This program, Operation Impact, has been very successful in reducing violent crime.  We combine this strategy with a proactive policy of engagement. We use the long-established right of the police to stop and question individuals about whom we have reasonable suspicion. In some cases, in which a weapon is suspected, the officer will take the additional step of doing a limited pat-down of the person. Typically, about half of all stops involve this measure. And only 9 percent involve a more thorough search…”

Commissioner Kelly generally sought to justify the NYPD stop and frisk policy, which is under fire, based on statistics relating to the geographic location, racial and ethnic patters of criminal activity in the city.   Kelly argues that the higher crime rate among African Americans justifies the “proactive” strategy of stop and frisk.   On the surface, the arguments Commissioner Kelly made make sense.  However, when one digs a little deeper, it becomes clear that such arguments are used to justify widespread and daily constitutional violations.  Some people don’t want to hear about “constitutional violations” so we can describe it in other terms.   Under the U.S. Constitution, everyone is entitled to the protection of the Bill of Rights provisions, including the Fourth Amendment right not to be “seized” when you are minding your own business, walking down the street, even if you are a young African American or Hispanic male.

Commissioner Kelly conveniently omitted a great deal of relevant information and facts relating stop and frisk practices.  Take a look at the Facts accumulated by the Civil Liberties Union on Stop and Frisk ( https://www.nyclu.org/node/1598):

“[Stop-and-Frisk] is a program that is effective… you used to not be able to walk down the streets of this city safely and today you can walk every neighborhood during the day and most neighborhoods at night. .” – Ray Kelly

Stop-and-Frisk abuses corrode trust between the police and communities, which makes everyone less safe. Don’t believe us? Then listen to NYPD Commissioner Ray Kelly in 2000: “[A] large reservoir of good will was under construction when I left the Police Department in 1994. It was called community policing. But it was quickly abandoned for tough-sounding rhetoric and dubious stop-and-frisk tactics that sowed new seeds of community mistrust.”

Myth #2: Mayor Bloomberg’s stop-and-frisk policies cut the number of murders in half.

“Over the past 10 years, there were 5,430 murders in New York City, compared with 11,058 in the decade before Mayor Bloomberg took office. That’s a remarkable achievement — 5,628 lives saved — attributable to proactive policing strategies that included stops.” – NYPD Spokesperson Paul Browne

FACT: The murder drop happened before Bloomberg took office and before the explosion in stop-and-frisk. The year before the mayor took office there were 649 murders in New York City. In 2011, there were 526 murders. This 19 percent drop is important, but to suggest that murders were cut in half because of stop-and-frisk is simply wrong.

Myth #3: Stop-and-Frisk gets guns off the street and, therefore, prevents murders.

“There’s no denying that stops take guns off the street and save lives.” –Ray Kelly

FACT: Guns are found in less than 0.2 percent of stops. That is an unbelievably poor yield rate for such an intrusive, wasteful and humiliating police action. Yet, stop-and-frisk has increased more than 600 percent under Bloomberg and Kelly. And the rate of finding guns is worsening as the NYPD stops more and more  innocent people each year.

Myth #4: Stop-and-Frisk is not discriminatory.

The facts do not add up to support what are widespread and often quite serious infringements of an individual’s Constitutional rights.  We see so many examples here in this office.  On one occasion, a young African American Security Guard was on his way home from showing his friend pictures of his newborn son when he was stopped by three police officers who swooped down and cornered him on a dark street.  The Security Guard asked the police what their probable cause was to stop him, suggesting he was doing absolutely nothing wrong.  For asking that question, he was beaten severely and arrested for “smoking marijuana” and assaulting an officer.  No marijuana was recovered.  The only injury any of the officers suffered from the encounter was a small abrasion on a knuckle, which the officer admitted he suffered when he punched our client in the mouth.  After he was released from a nightmare of a couple nights in jail, getting kicked in the mouth and stomped on, he went to the facility that performed random drug tests for his security position.   Multiple drug tests showed that the Guard never smoked marijuana in his life or at least for the last 15 years, given the length of his hair.  The criminal court judge found the police officers incredible and threw out all criminal charges.  The City ultimately settled the false arrest, malicious prosecution and battery federal lawsuit.  This is just one example.

There is always a balance that has to be struck between the freedoms that make this country what it is and the legitimate interests of law enforcement.  Stop and Frisk, in practice (not theory) upsets that balance and interferes with the rights of many law abiding good people.