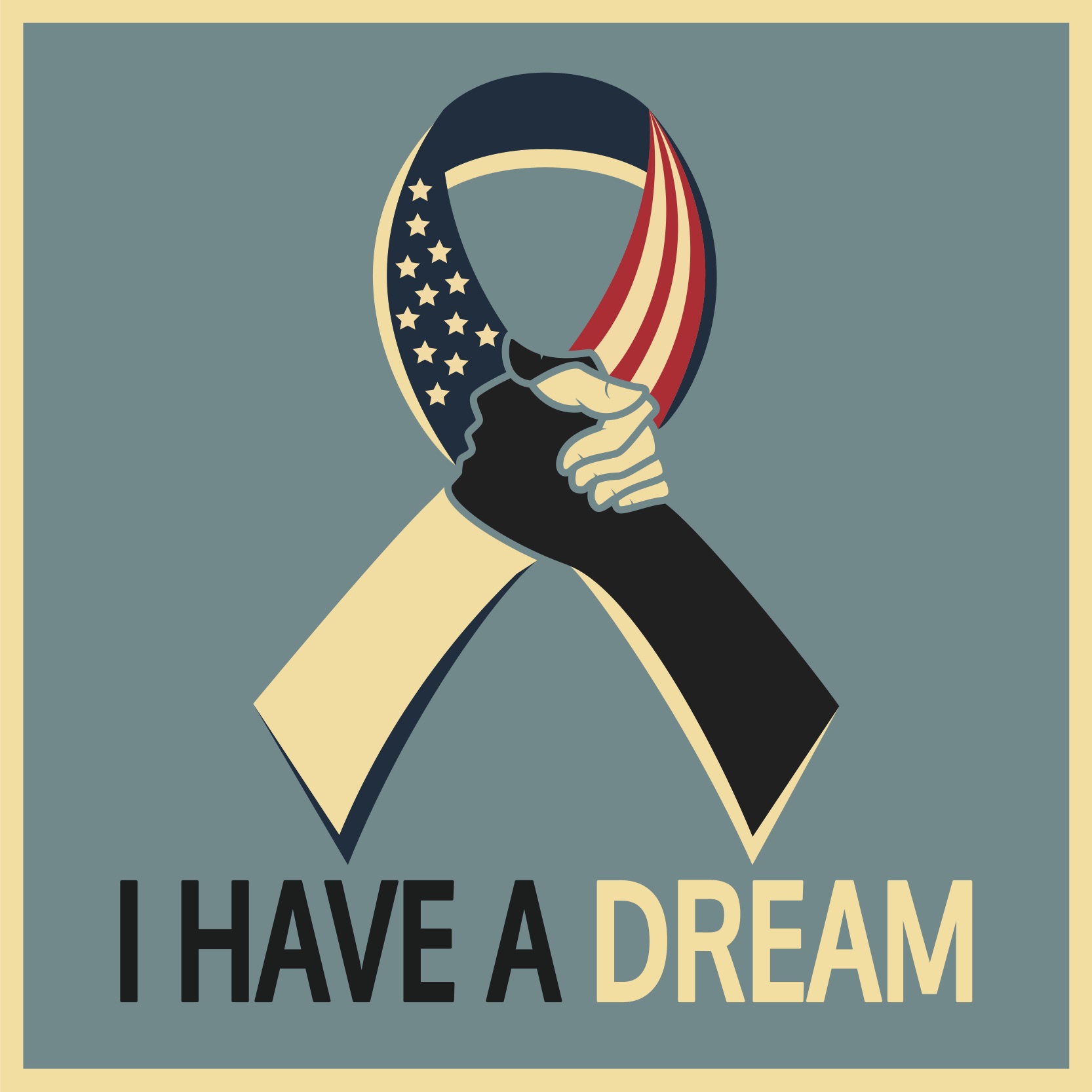 Investigations across the country have uncovered many examples where the property seized was disproportionate to the crime, taken from innocent citizens or targeted in accordance with law enforcement wish lists. As its name suggests, a civil forfeiture does not require a criminal conviction or even criminal charges but only proof that the property at issue was used in connection with a crime. Owners who wish to reclaim their property must demonstrate that it was not, or that it was used without their knowledge.

For example, a recent series of articles by the Greenville News examined every civil forfeiture case in South Carolina from 2014 to 2016, finding examples like that of Ella Bromell, a 72-year-old woman who had to fight off the forfeiture of her home after drug dealers conducted transactions on her property, despite Ms. Bromell’s multiple attempts to stop them. A spotlight on the people reshaping our politics. A conversation with voters across the country. And a guiding hand through the endless news cycle, telling you what you really need to know. In a similar case in Philadelphia, where law enforcement agencies once took in $5.6 million a year in civil forfeiture, according to the Institute for Justice, a couple’s home was seized in 2014 after their son was arrested on charges of making a $40 drug sale there. A case against the city’s forfeiture practices was finally settled last year.

In the TIMBS case, Tyson Timbs pleaded guilty to selling less than $400 worth of drugs and was sentenced to 1 year of home detention, 5 years probation and fees of $1,203. Yet Indiana also demanded that he forfeit his $42,000 Land Rover. The Court held that the punishment, more than four times the $10,000 maximum penalty for the offense, did not fit the crime, and struck down Indiana’s statute.