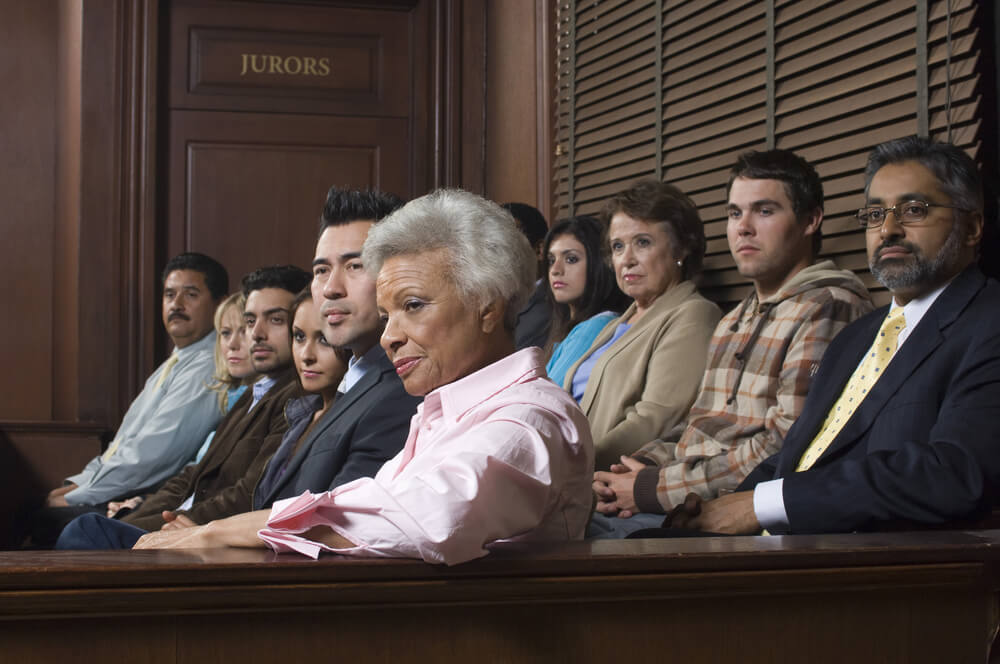 From my perspective, it is interesting that the NYC Police Officer on trial for conspiring to kidnap, torture and eat women, somehow was able to become a police officer.   How does NYPD screen recruits?

What is generally interesting about this case is the prosecution’s evidence or lack thereof.  The defense team certainly made the right decision in deciding not to put their sick but legally sane client, NYC Police Officer Gilberto Valle, on the stand.  Any amount of cross examination regarding the images and videos found on his computer along with his twisted plots to kidnap, torture and cannibalize his female victims would be too much.  How can anyone explain a desire to torture, kill and consume women?  How does someone develop that type of perversion?  How is it that a police officer is emailing other cannibals about killing and eating innocent people?   For the defense to expose their client to cross examination and the demand for answers to those questions would have been dicey.  There is no way to explain away sauteed Susan or fried Francesca.  The defense’s best strategy is to suggest that there is insufficient evidence to prove that their client was serious about his admittedly sick fantasies.

Police Officer Valle should go to jail for using a computer database restricted for the use of law enforcement personnel to obtain information about his supposed targets.   But the jury will also have to decide whether his accessing that database to find alleged potential victims constituted a concrete step (“overt act”) toward carrying out the planned crimes or whether he was just engaging in a sick fantasy.

18 U.S.C. 371 defines conspiracy under federal law.  Different states have different conspiracy provisions, but they all share similarities and are distinguished from criminal facilitation and solicitation.   According to 18 U.S.C. 371, conspiracy is a crime separate from an underlying substantive crime.  It is unlawful for a person to conspire or agree with another person to do something which, if actually carried out, would constitute another  federal crime.  A conspiracy is an agreement to engage in a criminal act, followed by at least one overt act toward the completion of the planned crime.   The prosecutors do not have to prove that the cop actually succeeded in slicing, dicing and consuming anyone in order to prove conspiracy, but they do have to prove an overt act.    The statute defines an overt act as any transaction or event, even one which may be innocent in-and-of-itself, but which is knowingly committed by a conspirator in an effort to accomplish some aspect of the conspiracy.

What does all that mean?

The Valle jury will have to be convinced (beyond a reasonable doubt) that:

1.       The police officer had an agreement or understanding with another sick, perverted freak to kidnap, torture and/or eat another person, or some other criminal act;

2.       Valle willfully became a member of that conspiracy;

3.       Either Valle or one of the other people he had the understanding or agreement with knowingly committed at least one overt act; and

4.        The overt act was knowingly committed roughly contemporaneously in an effort to accomplish some object of the conspiracy.

The prosecutors are going to capitalize on how sick and disgusting the cop’s interests are and try to convince the jury that Valle was intending to commit the crimes.  The defense will argue that if Valle was really thinking about carrying out his gruesome scheme, there would have been at least a few leftovers in his refrigerator, a kidney stew,  thigh meat, something to show this guy was serious.  The fact is that the line between fantasy and reality is often very blurry and it was blurred for this police officer.   Fantasy is only exciting if there is the real possibility of fulfillment.    Officer Valle, at minimum, considered the possibility and desired that fulfillment of that possibility.    How far was he going to go?  Officer Valle himself probably couldn’t tell you for sure.  How did the NYC Police Department make this guy a cop?