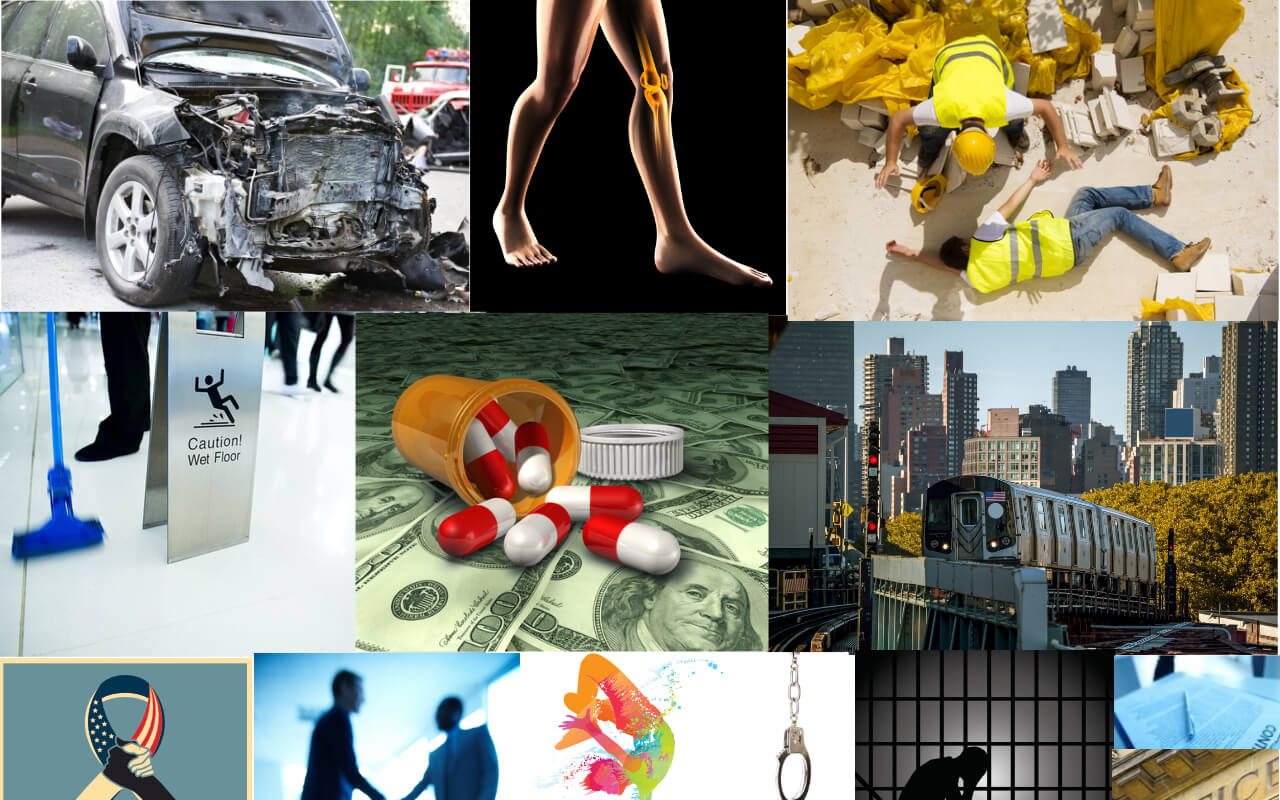 People are riveted on the Jodi Arias murder trial.  It has all the components of a made for TV drama, lots of sex, lies, and murder.  The news anchors have been weighing in on the demeanor of Arias on the stand under cross examination.  We can form our own opinions of how she is doing under cross, but ultimately, it will be the jurors’ opinions that will decide her fate, life or death.  A few observations:  First, let’s not forget that the victim, Travis Alexander, Arias’ ex-boyfriend was shot in the face, had his throat slit from ear to ear, and  was stabbed 29 times.   In other words, RAGE (not insanity) played a significant part in the crime.  Second, Arias made several efforts to conceal the fact that she killed her ex until she was ultimately caught.  She was evasive and calculating (not fearful or devastated).  This is a very difficult case for the defense.  Self Defense?  Not a chance, unless there is something very wrong with this jury.  Battered woman?  Not looking too good on that score either.   While Arias was on the stand, the prosecutor asked Arias to hold up her hand and show the jury once again a bent finger she said she was caused to suffer at the violent hand of Alexander.  She has claimed that Alexander was physically abusive  and, on one occasion, broke her finger.  However, the prosecutor put up a photo of Arias’ hand, which was apparently taken a few months after  the date on which Arias has alleged that Alexander broke her finger.  That photo clearly showed a non-deformed hand and finger.  When confronted with that photo, Arias surprisingly insisted that her finger was broken and deformed in that photo (not true).   At that one point in the trial, you can actually see the rage building in Arias’ eyes.  She held it together, but I’m guessing the jury may have seen it too.  For the defense, this case is about whether Arias will get life behind bars or Arizona’s death penalty, nothing else.   If the prosecutor can contain his aggressive and at times needlessly picky and trite cross examination and avoid casting Arias in a barely sympathetic light, she will be convicted.